A Message from Chancellor Robert J. Jones – With Illinois: The Campaign for Illinois 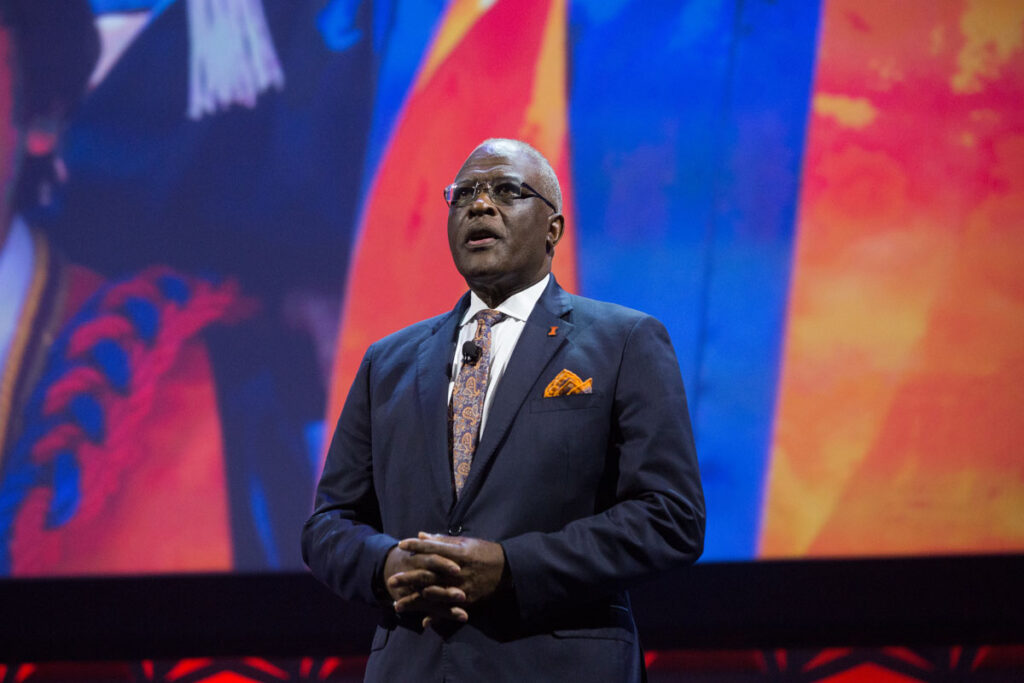 With you, with Illinois, I know we will achieve our goal and together, we will change the world. 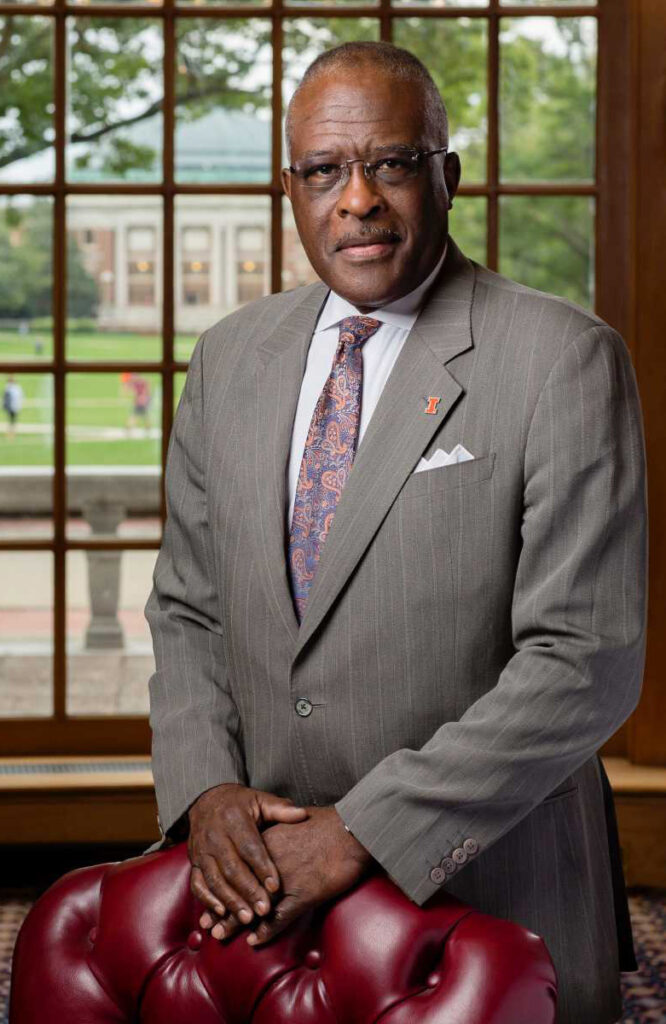 We hear those two words with regularity in our daily lives and throughout our society.

But here at Illinois, in the 155 years since the founding of our university, those words have never signaled the end of the conversation or limited the horizons of imagination.

They have been just the opposite. Time and again, they have been taken as a challenge that led to leaps forward in knowledge, understanding, and societal impact.

I will tell you that I heard those same words more than once in 2017 after we publicly launched our With Illinois Campaign with the goal of $2.25 billion in philanthropic support. The audacity of our university to set out a goal of that magnitude was unthinkable, unbelievable, and simply impossible.

In some ways, I guess you can say the skeptics got it partially right. We didn’t meet our $2.25 billion goal in five years. We exceeded it. In just four years. During the worst global health crisis in living memory.

Officially, the With Illinois Campaign raised approximately $2.7 billion. That number is impressive.

But what truly matters is how the generosity and the confidence of thousands of alumni, friends, and corporate partners will translate into new opportunities for generations of students to come, new discoveries and ideas that will transform our collective future, and the foundation for the next century of “impossible” achievements that will come from the University of Illinois Urbana-Champaign.

Thank you to all of you who came together to make our With Illinois Campaign the most successful philanthropic achievement in our history. 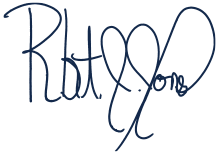